Having just moved to London, I’m quickly falling in love with the city. Travel is difficult at the moment, but we can still dream and plan for future travel with virtual audio tours! Let’s get a feeling of wanderlust and learn about London.

The Great Fire Of London

In 1666 on Pudding Lane, a huge fire started that destroyed much of London. There’s a tall memorial there now to commemorate the fire which you can go to the top of and get a fantastic view of central London.

There’s a large 16-metre spike at the end of London Bridge where traitor’s heads were impaled on spears along the city wall and it was the first thing people sat as they entered the city.

It was founded towards the end of 1066 as part of the Norman Conquest of England. The king built the fortress to defend himself against a rebellion. Kings and Queens have kept their valuables in the tower throughout the years.

Tower Subway is the world’s first tube railway and the second oldest tunnel running under the Thames.  The tunnel was built in 1870 and was only 2 metres wide. The tower subway can be found just west of Tower Bridge, between Tower Hill on the north side of the river, and Vine Lane on the south.

From 1924 at The Royal Academy of Arts in Piccadilly. (not the one in the photo)

In the 1830s, the owner of the pool said it was a Roman bathhouse from 100AD. Most people believe it’s not that old. Historians believe that the bath dates back to the early 17th century. It’s very hard to find along Surrey Street.

A cool, grimy tunnel where graffiti (or street art) is accepted and ubiquitous. Check it out – especially for a cool selfie!

Leadenhall Market is a covered market in London, located on Gracechurch Street. This Victorian marketplace was the setting for Diagon Alley and the Leaky Cauldron in the Harry Potter films. 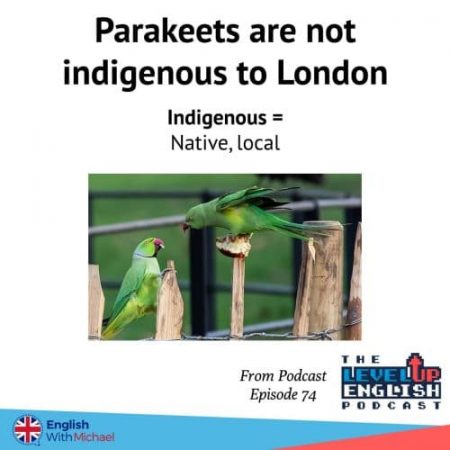 Parakeets (a tropical green bird) can be found in Kensington Gardens where they will land on you if you have food. They are not indigenous to Britain, but nobody really knows how they got here.

There are foxes all over London who scream and fight during the night. They are usually not too afraid of humans and have been known to steal wallets and shoes!

For meeting locals and travellers alike, check out Meet Up and Couchsurfing. I’ve used them myself and it’s a great way to learn more about the city.

A beautiful, huge park in north-west London. You can see the London skyline and is especially beautiful at sunset.

We use cookies on our website to give you the most relevant experience by remembering your preferences and repeat visits. By clicking “Accept”, you consent to the use of ALL the cookies.
Cookie settingsACCEPT
Manage consent

This website uses cookies to improve your experience while you navigate through the website. Out of these, the cookies that are categorized as necessary are stored on your browser as they are essential for the working of basic functionalities of the website. We also use third-party cookies that help us analyze and understand how you use this website. These cookies will be stored in your browser only with your consent. You also have the option to opt-out of these cookies. But opting out of some of these cookies may affect your browsing experience.
Necessary Always Enabled

Any cookies that may not be particularly necessary for the website to function and is used specifically to collect user personal data via analytics, ads, other embedded contents are termed as non-necessary cookies. It is mandatory to procure user consent prior to running these cookies on your website.

SAVE & ACCEPT
Scroll to Top